With nouns, an apostrophe indicates possession (ex: Mireya’s book, the doctor’s stethoscope.) When substituting for nouns, we use personal pronouns (he, she it, we, they, etc.). However, here possession is expressed with possessive pronouns, not apostrophes.

Each personal pronoun comes with a matching possessive pronoun: his, her, and its. Most people struggle with its because they confuse it with the contraction for it is or it has, it’s. Let’s take a look:

Example: The dog was biting its paw. [The paw belongs to the dog so its is possessive.]

It’s always is the contraction for it is or it has.

Example: It’s been a particularly warm summer. [It’s is the contraction for It has.]

There is no word its’.

Choose the correct pronoun in the sentences below.

Its or It’s Exercise 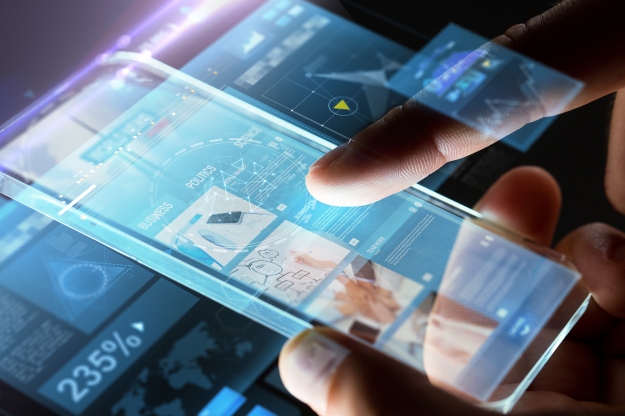